This first major NNB plant in the UK since the early 1980’s required major planning. Members of our team were heavily involved. The team led by Andrew Renton had members seconded into the EDF NNB team in London and Paris. Some of those team members had been heavily involved supporting Andrew in the pre-sale process of the British energy fleet to EDF.

Andrew was also the partner responsible for overseeing the peer review of the
environmental, ecological and social economic impact assessments for site
selection for new NNB sites in the UK.

In parallel to the role in supporting EDF NNB on the Hinkley point project, Andrew also led a small team supporting the government Ministry Department for Environment and Climate Change which had responsibility for the renewal of mandates to the Office for nuclear regulation and the office for nuclear Development. In this role Andrew participated in the oversight and preparation of cabinet papers for decision making on the nuclear industry policy decisions in the UK. He was then involved in a small group along with members of other firms and DECC, in supporting the decision making on the process for supply chain involvement and industrial competences required to support the project.

The whole focus of nuclear industry activity in the UK around this time was the
transition of ownership from British energy to EDF and the delivery of the Hinkley Point C project and Andrew’s team were at the heart of the activity. 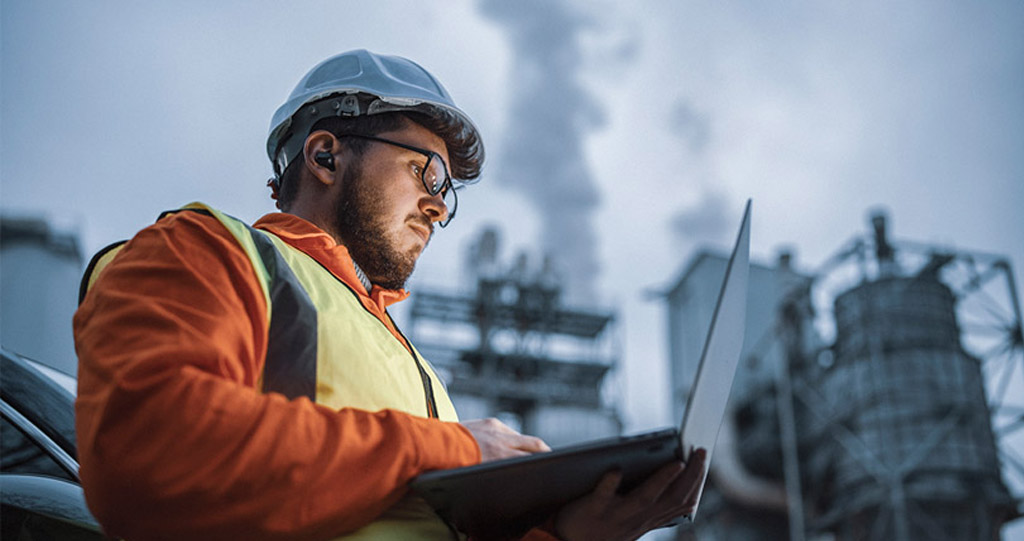 Next Generation Nuclear is a trading name of Nuclear Consulting Limited, Registered in England, Company Number 07185659

This website uses cookies to improve your experience while you navigate through the website. Out of these, the cookies that are categorized as necessary are stored on your browser as they are essential for the working of basic functionalities of the website. We also use third-party cookies that help us analyze and understand how you use this website. These cookies will be stored in your browser only with your consent. You also have the option to opt-out of these cookies. But opting out of some of these cookies may affect your browsing experience.
Necessary Always Enabled
Necessary cookies are absolutely essential for the website to function properly. These cookies ensure basic functionalities and security features of the website, anonymously.
Functional
Functional cookies help to perform certain functionalities like sharing the content of the website on social media platforms, collect feedbacks, and other third-party features.
Performance
Performance cookies are used to understand and analyze the key performance indexes of the website which helps in delivering a better user experience for the visitors.
Analytics
Analytical cookies are used to understand how visitors interact with the website. These cookies help provide information on metrics the number of visitors, bounce rate, traffic source, etc.
Advertisement
Advertisement cookies are used to provide visitors with relevant ads and marketing campaigns. These cookies track visitors across websites and collect information to provide customized ads.
Others
Other uncategorized cookies are those that are being analyzed and have not been classified into a category as yet.
SAVE & ACCEPT